The Asian International Arbitration centre (AIAC) is a non-profit non-governmental international arbitral institution which was established in 1978 under the auspices of the Asian-African Legal Consultative Organisation (AALCO). It is the first regional centre established by AALCO in Asia to provide institutional support as a neutral and independent venue for the conduct of domestic and international arbitration proceedings in Asia. The AIAC has been offering domain name dispute resolution services since 2003.

Since 2018, the AIAC operates the Secretariat of the ADNDRC.

The AIAC’s current Panel of Arbitrators comprising experts in various fields contain a total 777 international and domestic arbitrators and mediators from all around the world. Currently, the AIAC administers more than 150 cases a year with the value of disputed amounts adding up to about RM4bil.

The AIAC has been appointed the .my domain name dispute resolution service provider by the Malaysian Network Information Centre (MYNIC), which administers the .my domain. 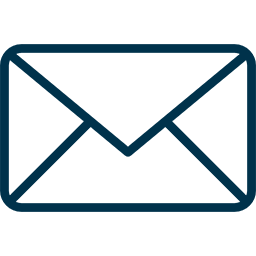 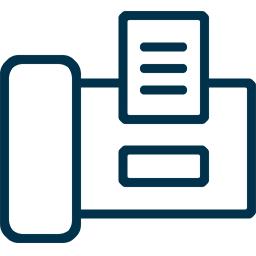 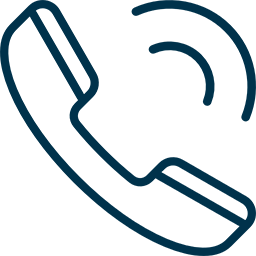